WISHING YOU A PROSPEROUS YEAR 2015 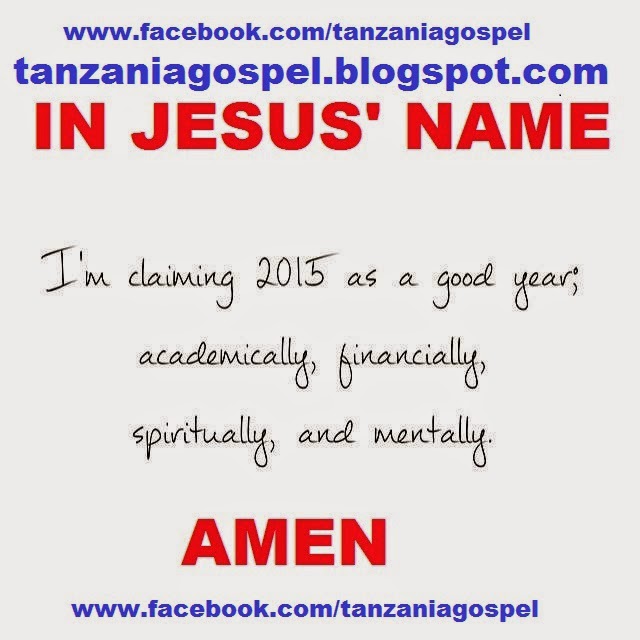 WHOSE OPINION ARE YOU LIVING IN?! 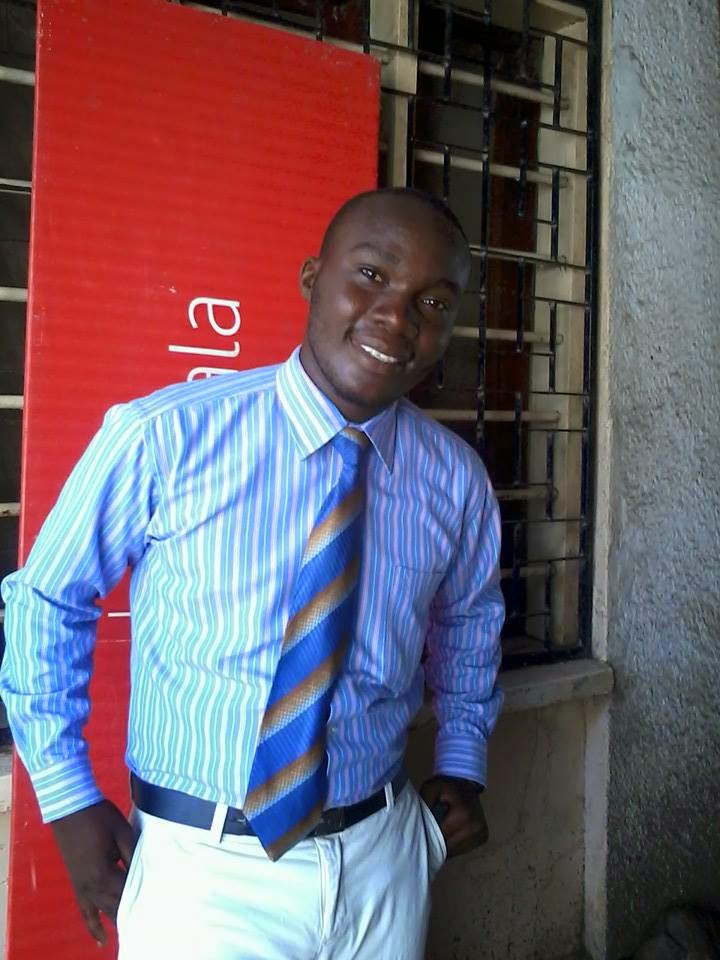 Remember life is full of choices we make everyday. We are products of our own choices and the results we are getting today come from the choices we made long ago,yesterday or today. But always these choices will come handy with opinions. You will make choices of your life based on whose opinion you are living in at that moment. There are 2 kinds of opinions which people live in.

i) Opinion of others.
This is where biggest percentage of people live in today. Reason why people are not happy with their lives, have low self esteem, fail always is because they have let others people's opinions to take over control of their lives. The reasons you are not where you want to be is because you have allowed others who have failed to accomplish anything for themselves to affect your life with their opinions. I don't say opinions of others are not important but what i mean is you have to find right opinions from right people because right opinions will always build you to become what you were meant to become. But most of people are blindly folded and feed on every opinion comes their way. Other people have no control over you unless you allow them. If you are going to consider opinion of others first analyze it and see what good it can add to you life or if not leave it. 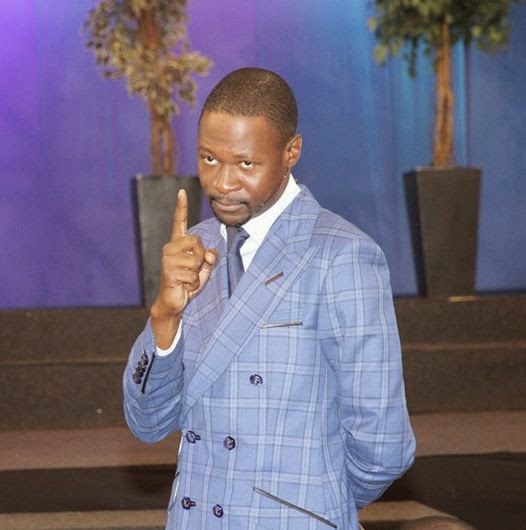 UNITED Family International Church (UFIC) leader Prophet Emmanuel Makandiwa has lifted the lid on his wealth, disclosing that he is a businessman with investments on the London Stock Exchange.
Addressing thousands on the first day of the Billionaires Mindset Summit in Harare on Thursday, Prophet Makandiwa said his income comes from business and not the church.

He also said Zimbabwe has vast investment opportunities in spite of its economic situation.
“It is believed that preachers everywhere make money through taking advantage of the poor. If the people are poor then what can a preacher take from them as the congregants actually have nothing in the first place? Besides preaching the gospel, I am involved in a number of private projects that have enabled me to acquire a lot of wealth. It amazes me that people think I live off the contributions of my church when in actual fact that money may contribute to the buying of my bread and eggs only. I have been blessed in my own capacity to the extent of being ‘listed’ on the London Stock Exchange not as UFIC but as Emmanuel Makandiwa.”

He added: “If I hear there’s a man of God being accused of making money from his followers I will defend him as I know for a fact that believers can never bring you to a prosperous place. Unless I am presented with hard facts as to why and how the preacher is misusing church funds, I will defend him.

“People don’t realise that there is something they are doing behind the scenes that is actually making them rich that doesn’t necessarily involve the church. We, as preachers, are like businesspeople selling the redemption power of the blood of Christ. The followers and society are the customers. We have to convince people of our belief by putting on what we are selling.

“There’s no point in telling people that God can bless when you yourself cannot reflect that blessing. People will buy into the redemption power through how good we market it. That’s why you see some preachers being able to fill up 2 000-seater auditoriums while another preacher cannot fill the same auditorium to half its capacity. It’s all about how we market the grace of God.

“Despite what you think with regards to the current economic meltdown present in Zimbabwe and around the world, Zimbabwe is a good place to invest in. It is possible to do a business locally in this time, but much is required.” On the second day of the three-day Summit, renowned businessman and African Sun chief executive Dr Shingi Munyeza said:

“My wife and I have remained the same in stature and yet our houses have grown in size. At a certain point, we built a house that had our bedroom occupying the entire first floor. This is due to the fact that as we grow older in the things of God, our desire to attain greater things grows as well.”