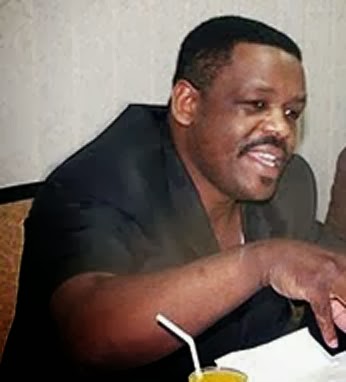 PASTOR LUSEKELO
The pastor of the Ubungo Intercession Church (GRC) in Dar es Salaam, Anthony Lusekelo the famous ‘Elder of the Anointing’ has called on President Jakaya Kikwete to suspend the constitutional process with a view to maintaining national peace.
Lusekelo said the new constitution does not have to be in the hands of President Kikwete as the stage reached now is huge, so it can be continued by the next President in 2015.
Speaking yesterday at the Easter service, Lusekelo said the current situation was creating fear and confusion for Tanzanians due to fears of the upcoming General Elections.
He said the Constituent Assembly has now become an example of a local liquor club due to the violence he claimed was contributed by CCM members.
"There is no discussion to build an argument and instead we only hear insults being hurled ... Professor Ibrahim Lipumba's decision from outside was correct. Even if I were a member, I would be the first to leave, ”said Lusekelo.
"Therefore, it is important that the process is stopped to the point where the nation has calmed down and the people are ready for the next General Election."
(Source Mwananchi Jtatu Gazette - 21/04/2014)
Email ThisBlogThis!Share to TwitterShare to FacebookShare to Pinterest
Labels: Tanzania Gospel Blog