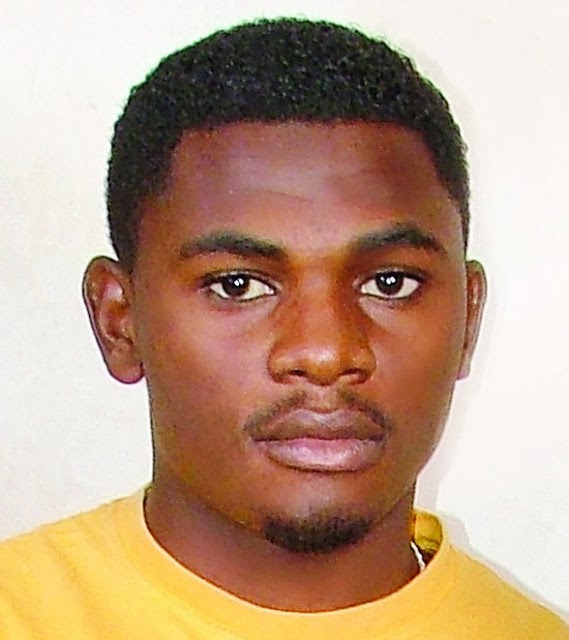 I do not remember the times of his life
Tanzanian filmmaker, Juma Kilowoko aka Sajuki, passed away yesterday morning on 2/1/2013 at 1:30 at Muhimbili National Hospital, a day after the start of the new year 2013. Death has found the artist after a state of shock. his recovery began after he returned to the country from India while undergoing treatment for cancer. Just days before his death, Sajuki collapsed on stage at a concert to thank his fans in Arusha and later was rushed to Dar es Salaam for treatment where he was later diagnosed with anemia, but not many days passed until he passed away.
Tragedy strikes Tabata Insurance where funeral arrangements are underway. The body of the late Sajuki is expected to be buried tomorrow on 4/1/2013 in Dar es Salaam. The deceased is survived by a widow and one child. The Lord has given, the Lord has taken away; blessed be the name of the Lord, amen.
(photo courtesy of http://kajunason.blogspot.com)
Email ThisBlogThis!Share to TwitterShare to FacebookShare to Pinterest
Labels: Tanzania Gospel Blog